Exceptional Education at the Heart of the Community

Background - What is Pupil Premium?

The Government believes that the Pupil Premium, which is additional to main Academy funding, is the best way to address the current underlying 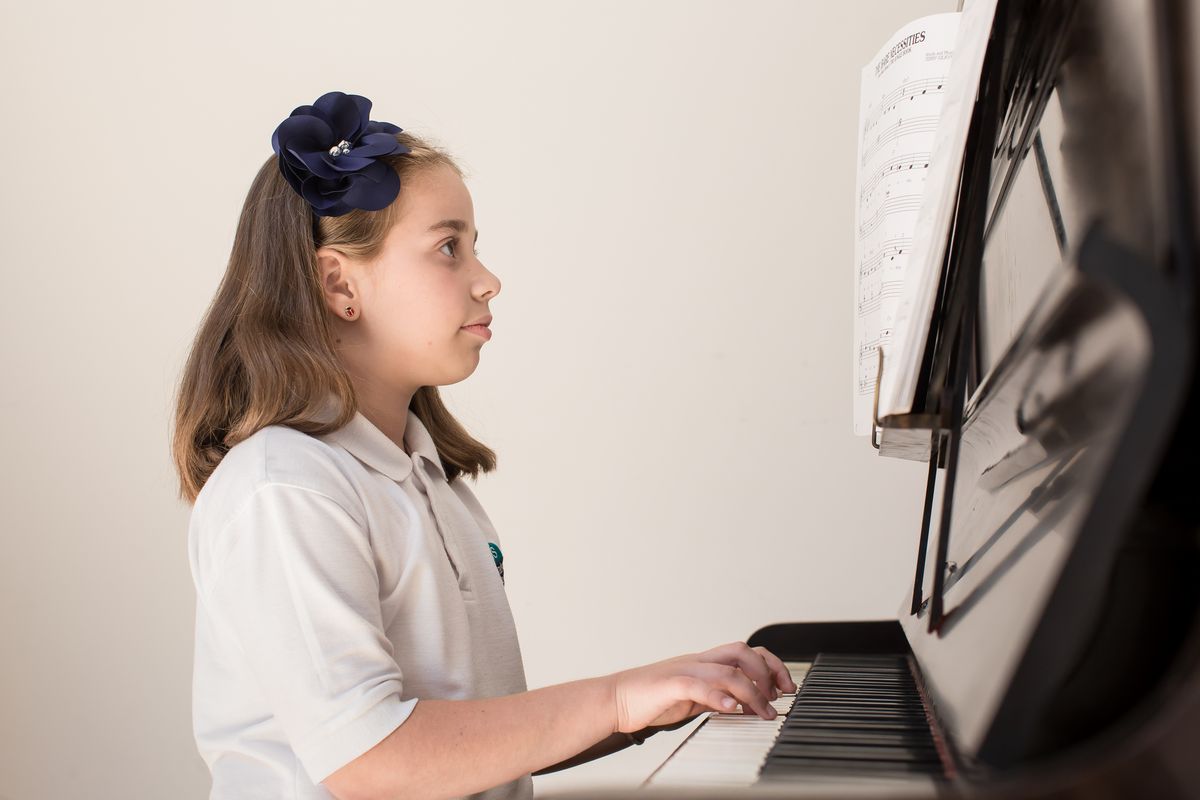 inequalities between children eligible for free school meals {FSM} and their wealthier peers by ensuring that funding to tackle disadvantage reaches the pupils who need it most.

The Pupil Premium is allocated to children from low-income families who are currently known to be eligible for FSM in both mainstream and non-mainstream settings and children who have been looked after continuously for more than six months.

A premium has also been introduced for children whose parents are currently serving in the armed forces.

Pupil Premium is spent within the context of the overall funding agreement between the DfE and Oasis Community Learning.

By following the key principles below, we believe we can maximise the impact of our pupil premium spending.

Data analysis and identification of children

The principal, alongside the Regional Director will consider the information provided and will ensure that there is an annual statement to the parents on the academy website outlining how the pupil premium funding has been used to diminish the difference between pupils eligible for pupil premium and those who are not.

Accelerate progress from low starting points in order to ensure differences in attainment are diminishing and getting closer to the national expectations. This will be achieved by:

At Oasis Academy Watermead we aim to ensure that all children have equal opportunity to develop emotional resilience, communication and social skills that will enable them to thrive and be successful in their lives. Our aim is to give each child the best possible support to make good progress from their individual starting points.